What does inequality look like in the tech world? 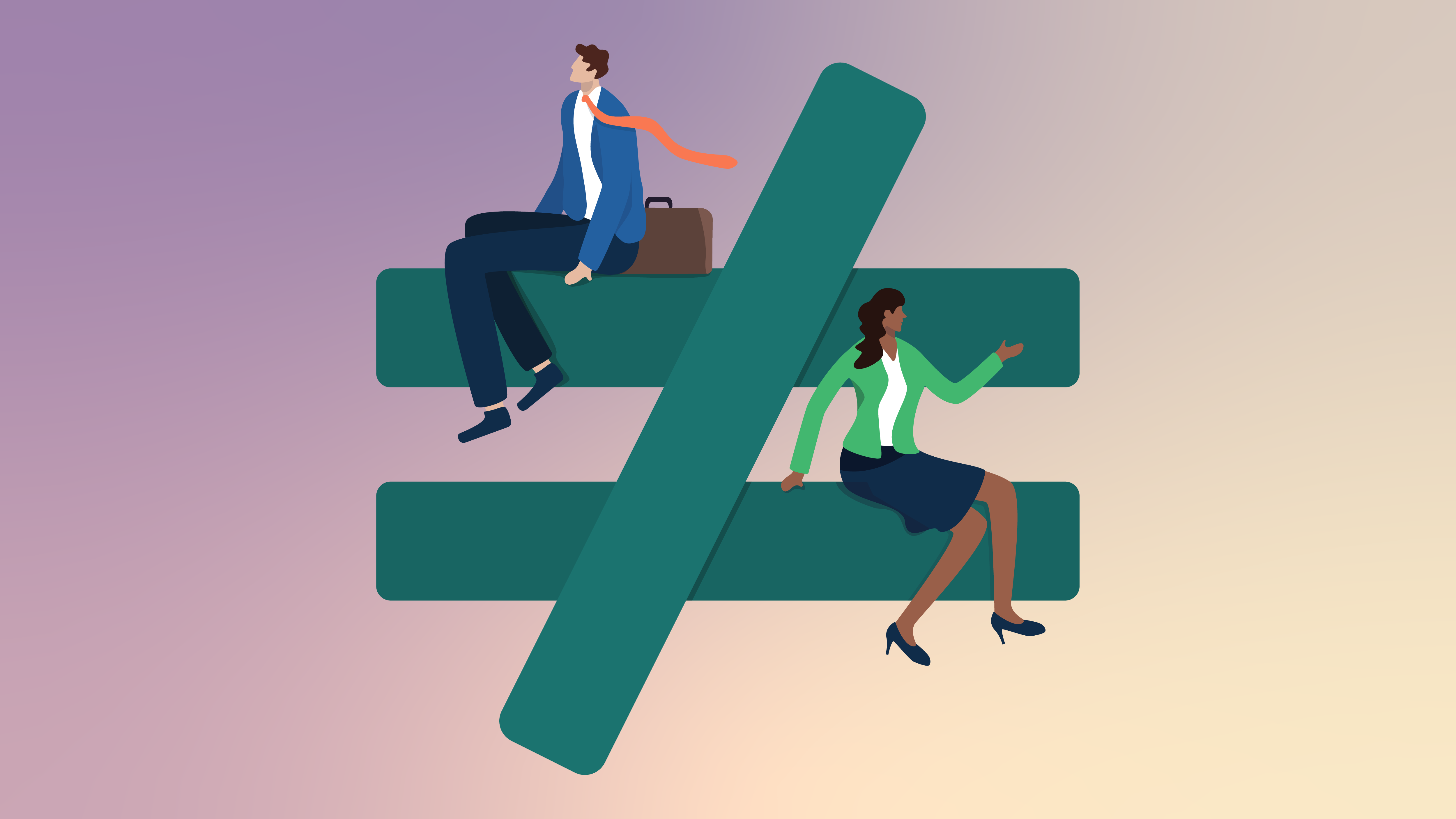 Why do we need more women in technology? At the end of last year’s Women in Cloud Summit, a story was shared that truly showcased why this question is so important. The story was about the design and invention of the airbag. The design team was focused on what should go into this product. It needed to be strong enough to not pop under great amounts of pressure, while at the same time, it can’t cause more injury than the accident itself. The team had to think about the amount of air necessary to save you from the impact that could potentially kill you without overinflating the bag itself, which can cause just as much harm. They went through all these scenarios to try to design the best airbag possible to save lives. However, it didn’t matter how much money or time they put into this project, the product would never be optimal because the men who were designing the airbags were, well, men. “When crash-test dummies first became mandatory for testing a car’s safety in 1973, they were made to represent the height and weight of an average American guy.” They had no specs for what a women’s airbag needed to look like, or better yet, a pregnant woman’s airbag. Crash-test dummies to fit the height and weight of the average woman were not used until much later, 38 years later to be exact.

This isn’t a story about the intentional omission of women. This is a story about how the lack of diversity can negatively impact the inclusivity of a product or service offering. It wasn’t because the men designing these airbags were anti-feminists. It wasn’t because they blatantly disregarded those of the opposite sex. Rather, this engineering oversight was due simply to a lack of diversity in the room where decisions were being made. This simple oversight could have been avoided entirely if there had just been women sitting at that table to say, “Hey, this product may protect you, but it won’t protect me or those who look like me.”

A need for more diversity in engineering

Often, it is believed that everyone in a department needs to have all the training for that specific department. This is not always the case. If you are designing a building entrance for those who use wheelchairs, you cannot do it effectively without the input of someone experienced with using a wheelchair. That person doesn’t need to be an engineer or an architect to know the challenges people in wheelchairs face with building entrances, but the design team needs someone to communicate those struggles. If they don’t have that person on their team, their product will likely not accommodate all potential use cases. Case in point: Housing. When it comes to housing in the U.S., “Fewer than five percent of units are livable for individuals with moderate mobility difficulties.” Even then, “there are 15 affordable units per 100 disabled households.” There are not enough individuals who experience the daily struggles of living with a disability on the design teams. If there were, they would be able to tell them that there are not enough buildings with proper ADA access.

All these cases illustrate past and current instances in which a lack of diversity can have negative results. How might this lack of diversity affect our future? Today there is a huge push to advance the world of artificial intelligence. While it’s fascinating to imagine what we can accomplish using AI, we must consider some of the sacrifices that can come with it. In June 2020, the release of a new artificial intelligence tool that was designed to take pixelated photos of people and turn them into high-resolution images sparked outrage. The problem was that when given a pixelated photo of an individual of color, it would produce a high-resolution photo of a White person. While there were many arguments about the cause of this miscalculation, none of them explained the true root of the problem. “Why didn’t it occur to anyone to test the software on cases involving people of color in the first place?” Ayanna Howard and Charles Isbell put it best when they said, “We would argue that this is a case of invisibility. Sometimes people of color are present, and we’re not seen. Other times we are missing, but our absence is not noticed. It is the latter that is the problem here.” A simple oversight could have created generations of problems for marginalized groups.

We need diversity in all aspects of business

The lack of input from a disabled population is not necessarily a life-or-death situation in the business world, like it was with the lack of female input in the invention of airbags. We need diversity. We need individuals who struggle with the underrepresentation of disability accommodations to tell us about their lives and their stories. We need women to say, “Hey, this sounds like a great idea, but in reality, this product is not something I can use.” Simply by being more inclusive, you have significantly broadened your audience. The only question is … are you aware of the exclusive impact of your actions if you are not intentional about the inclusive elements of your business?

About the Author: Writing Intern Sadie balances many different aspects in her life between school and work while trying to incorporate her experiences into her workstyle. As one of the younger, more unconventional members of our team, she believes in attempting to represent people from all walks of life in company writing. When Sadie’s not working on Odigo social posts or creating blogs, she enjoys spending time with her college roommates, studying for her STEM courses, and indulging in outdoor activities. As of right now, she’s building up those muscles working on her climbing skills and has recently taken up running in the mornings.